NHL Betting – How To Bet Hockey

The National Hockey League (NHL) is a becoming increasingly popular in sports betting. Continue reading below to learn more about how to invest in hockey.  If you would like to learn more, please email us at Info@BettingKings.com and we will connect you with one of our Sports Investment Consultants.

NHL Moneylines
Betting on the moneylines in NHL hockey is simple: you bet on who you think will win the game. You can tell which team is the underdog and which is the favorite by looking at the sign before the odds. Pittsburgh, for example, might be favored at -140 at home over Montreal, who are the underdogs at +120. Pittsburgh are the favorites as you can tell by the negative sign before the odds, so if they’re at -140, this means you would bet $140 to win $100 on the Penguins. Montreal, as was mentioned as the underdogs, and they have a positive sign in front of the odds. The Canadiens at +120 means you would bet $100 to win $120 on them. The home team tends to be favored more often, and the team with the better goaltender will always get a good look at being favored. When you’re betting the moneyline, you’ll want to take in a number of factors into account such as momentum, rest and how these teams match up against each other.

NHL Spreads
NHL betting’s version of the spread bet is the puck line, and it is very similar to the run line in MLB wagering. The puck line puts a margin of victory in the equation, and it is usually 1.5 either way. For example, Pittsburgh might have a puck line at -1.5 (+170), and Montreal sits at +1.5 (-150). Here, the Penguins are underdog to win by more than one goal, so if they win by 2 or more goals, you would win $170 on a bet of $100. For Montreal, the Canadiens are favored to lose by less than a goal, or win outright; if they lost by one goal or won the game, they would pay out $100 on a bet of $170.

NHL Totals
There is also Over Under betting in hockey which you’re betting on how many goals will be scored in a game. Pittsburgh and Montreal might have a total set for their matchup of 5.5, and you’ll be making your wager based on the total coming in over or under the total. Here is where the starting goaltenders really come into play – similar to MLB betting where the starting pitchers are important. In the NHL, most games have a total of 5.5 on the board but sometimes a low-scoring game with each team having a good goal tender will see a total of 5. On the other side of it, an NHL total typically doesn’t go higher than 6 unless it’s the All-Star Game or a high scoring playoff game.

NHL Futures
Futures betting is when you’re wagering on something that happens in the future – such as who will win the Stanley Cup. You can also bet on conference and division winners, as well as player awards like the Hart Trophy for the Most Valuable Players. 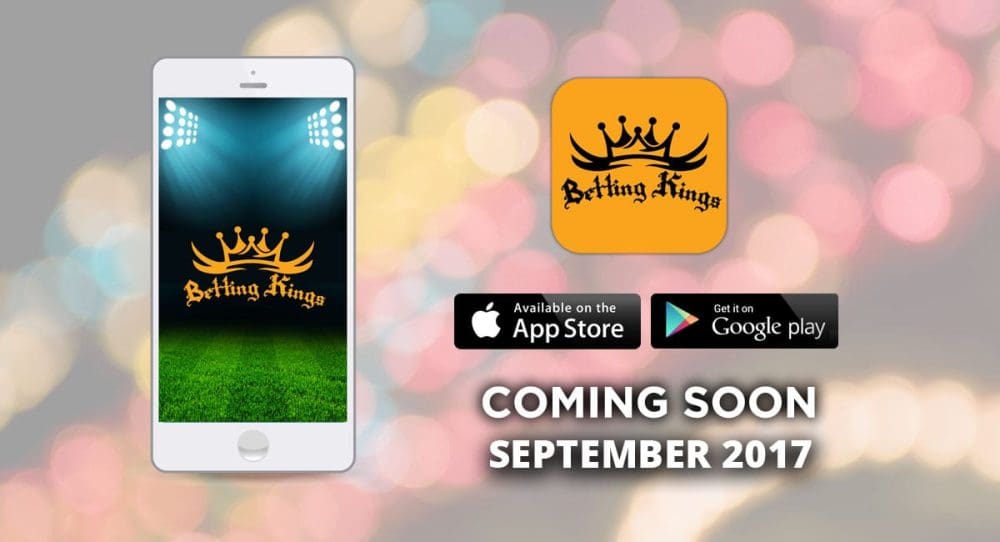